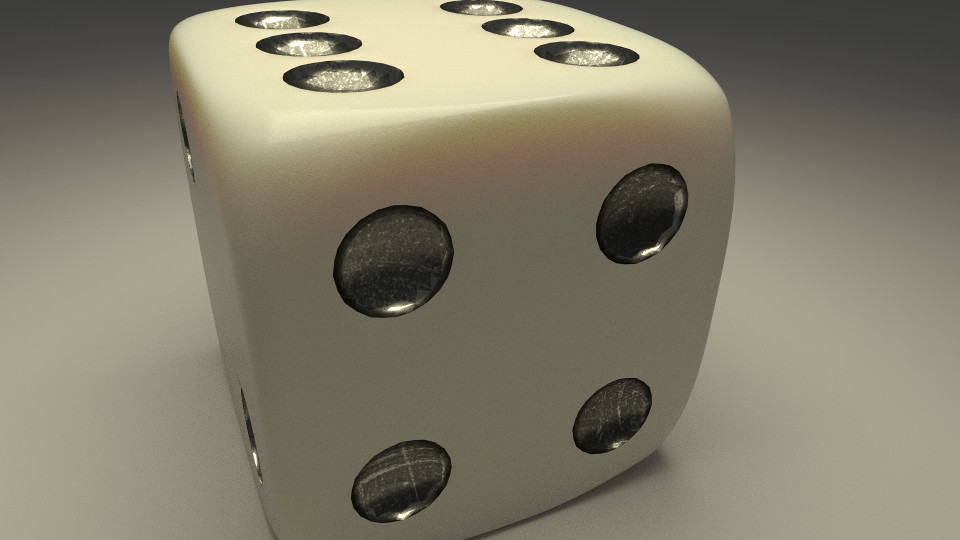 In this article, we’ll describe how to use Qarnot computing HPC platform to perform distributed Monte Carlo simulation. As a ‘hello world’ Monte Carlo workload, we’ll use a basic $\pi$ estimation.

Monte Carlo methods are a class of computational algorithms that rely on repeated random sampling to obtain numerical results. To estimate $\pi$, we randomly place $N$ points in a square of side$1$ and count $P$, the number of points that are at a distance $d<1$ from the origin as shown in the following figure. 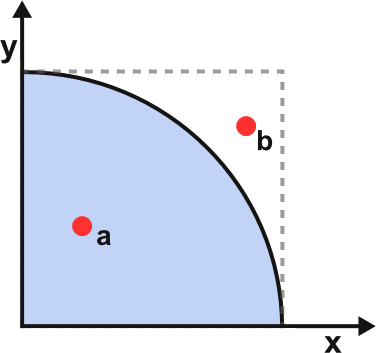 When $N$ is large, $P/N$ converges towards $\pi/4$, the surface of the quarter circle. This being said, the following code will help you test this method.

You can notice the convergence toward $\pi$ when you increase the number of samples but also the non deterministic behaviour of the piMc function.

To make the piMc function deterministic, you can seed the random generator. Then, seeds can be used to split the computation into multiple independant sampling rounds.

First let’s save the following script in a piMc.py file.

This script simply accepts the seed and number of samples as arguments.

Now, let’s use Qarnot python SDK to launch the distributed computation. You’ll need to launch the following qPiMc.py script after replacing with the key you obtained by registering at Qarnot computing.

By executing this script, you’ll :

During the execution, you can follow the progress on the Qarnot console. Here is an example with 100,000,000 samples per seed :